The church building in Dyer Brook was originally built in 1897.  It served the community as a Baptist church until it closed in the 1940's.  Many years passed, and the white church on the hill stood empty until the 1960's, when a group of concerned Dyer Brook citizens organized an effort to have the church incorporated as the Dyer Brook Community Church and worked to raise money to repair the aging structure.  There was no effort at that time to hold services or call a pastor.

In 1973, Tom and Carol Buckley traveled through the area and noticed the empty building, obviously unused.  The Buckleys served with an organization called the American Mission for Opening Closed Churches, and God led them to move to Dyer Brook and gather local people to repair the building and begin holding services.  The 1970's saw an exciting time of growth as many people were saved, a church membership established, and a major addition to the building including bathrooms, classrooms, and a large kitchen and fellowship hall.

In 2008, the church was struck by lightning and suffered a major fire. The years that followed were full of rebuilding and abundant evidence that God is always faithful.

Since 2001 DBCC has been pastored by Andy Harthorne.  Andy is a graduate of New Brunswick Bible Institute and Covington Theological Seminary.  He and his wife Cher have four children: Wyatt, Maggie, Annie, and Luke. 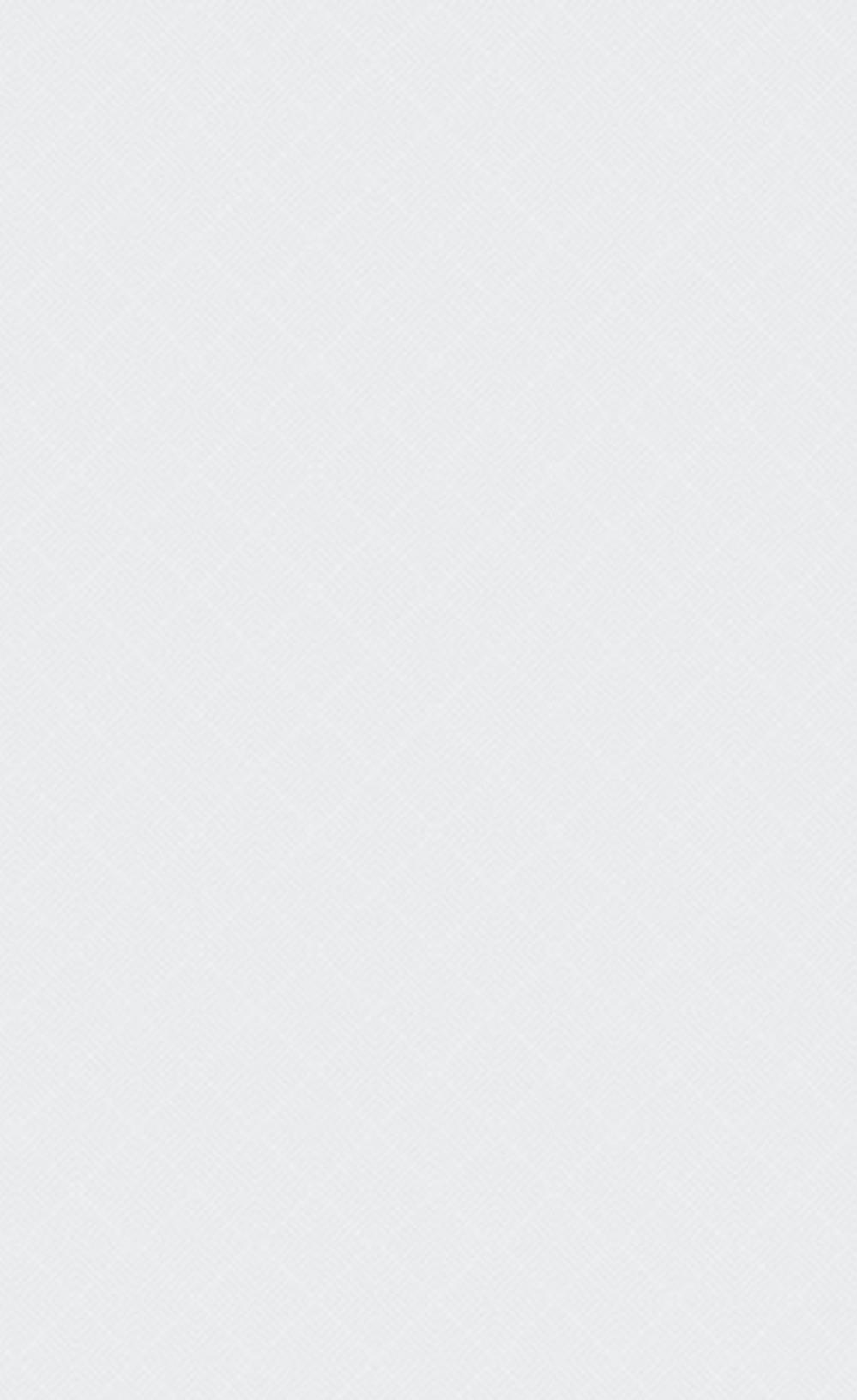 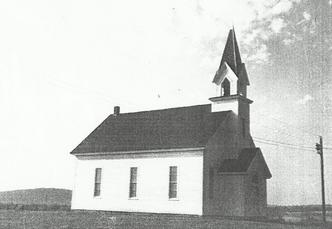